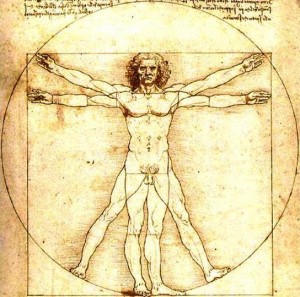 I have witnessed it with many clients over the years and now we are learning more and more about the reasons why… the science behind it all. Recently in an article in Huffington Post, Nick Ortner of the Tapping Solution movie discussed just this and talked about a study made by Drs. Dawson Church and David Feinstein. They point out that EFT combines the Eastern wisdom of acupressure points/meridian points and Western therapy. They found that the tapping with the fingers that one does in EFT actually gives clients the best of both worlds…somewhat like getting a massage during a therapy session.

EFT seems to reduce stress, as it accesses the oldest part of the brain, the amygdala (limbic or ‘lizard’ brain)… so that when you reduce stress in one part of one’s life, there’s often a beneficial effect in other areas, as well.

And as one reduces stress, cortisol levels are lowered and   it seems that the nervous system becomes more balance as a result.

pathways- to new ways of thinking and being. As Charles Duhigg points out in his new book “The Power of Habit”… old habits can be overridden by new ones … habits can change by changing the brain… that’s what EFT and hypnotherapy can do as a duet.