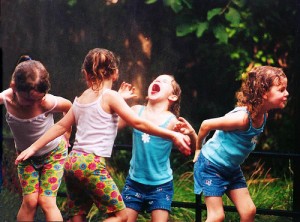 I was contemplating how my younger clients have been helped by hypnotherapy and EFT… even though I need to use slightly different wording and creative visualizations than I do with adults… success is achieved with the younger set, nevertheless.