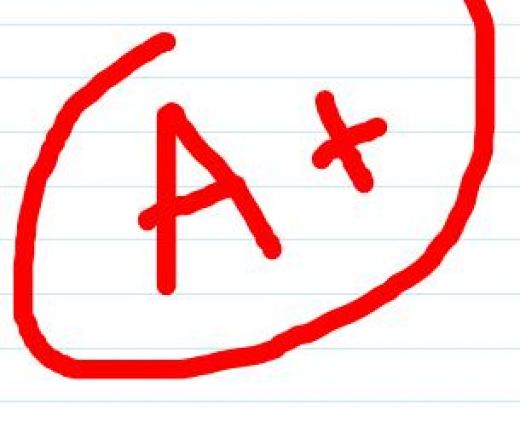 I am reminiscing about different success stories of different clients who overcame fears of taking very important tests to succeed and move on to great things!

One example is a woman who had flunked the California Bar Exam six times – yes, six! She felt defeated and not very smart or bright, although she was very intelligent and competent… she just had issues with test taking. She was so embarrassed about not passing the Bar so many times, that she didn’t know what to do, as she wanted to move forward in her law career. Her husband, who is a lawyer, met me at a BNI meeting and referred her to me.

We worked for probably 4 sessions… she passed the Bar and last I heard, she was Dean of a Law School!!

Second example is a woman who had gotten several low scores in the GMAT… and she wanted to get into a good Business School and wanted a score near 700. We worked for 3 sessions and she emailed me that her score was 720 and now she’s applying go great Business Schools.

Third example is a guy who had just finished his Psychiatry residency… he was extremely intelligent, but had doubts about taking his oral Psychiatry Boards and felt he needed my help. We worked for 3 sessions and he emailed from just taking the oral exams telling me that the recordings made for him were perfect before the exam and he felt comfortable, knowledgeable, and relieved and knew he presented himself very well.

Fourth example is a high school girl who had a negative attitude and felt insecure about taking the ACT… but knew that she had to score well. Her parents suggested that she work with me… though she was a bit skeptical. After 3 sessions, she was able to raise her score 12%… and the whole family was pleased.

So, whatever test you are taking…
You can remove any obstacle in your way
Pick up the phone, write an email and contact Kay.